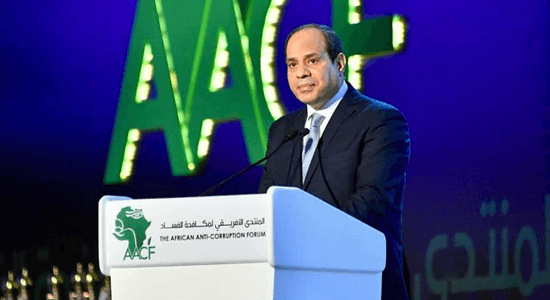 The first African Anti-Corruption Forum (AACF) held on Wednesday 12/6/2019 upon an initiative launched by President Sisi in January 2018 during his participation in the 30th Ordinary Session of the African Union (AU) S...Read More