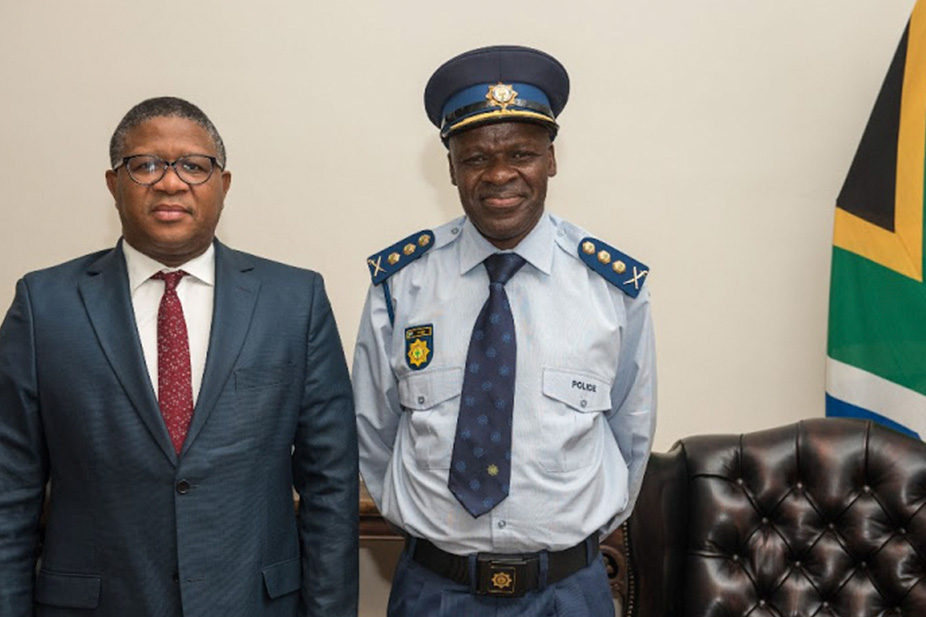 Despite standing trial on corruption charges and a recommendation by the Independent Police Investigative Directorate (IPID) that she be suspended, Brigadier Beauty Phahlane is still in her post at the South African Police Service (SAPS). She is the wife of corruption co-accused and former acting police commissioner Khomotso Phahlane, who has since been suspended. The Standing Committee on Public Accounts (Scopa) met with the police, the State Information Technology Agency (SITA) and IPID on Wednesday to discuss SITA’s contract with police supplier Forensic Data Analysts (FDA). READ: Phahlane, wife, car dealer appear in court for corruption On April 5, FDA shut down three police systems. The company, run by former police officer Keith Keating, claimed SITA had not paid it for five months for its services.

The systems have since been turned back on, and the dispute is headed to court, with police commissioner Lieutenant General Khehla Sitole telling Scopa on Wednesday that he feels optimistic about the police’s case. SITA did not pay the FDA following a Scopa meeting which was held on November 29 where several problems with some of FDA’s contracts for the police were found. The committee then asked SITA to cancel its contracts with FDA and stop paying the company. SITA turned two of the police’s systems back on on April 9. In Wednesday’s meeting, it emerged that Brigadier Phahlane had written a letter to Sitole asking for details about the switching on of the systems. She works in the police’s unit for information technology services, and her husband headed the unit for forensic services before he was appointed acting national commissioner. Both these units make use of FDA’s products.