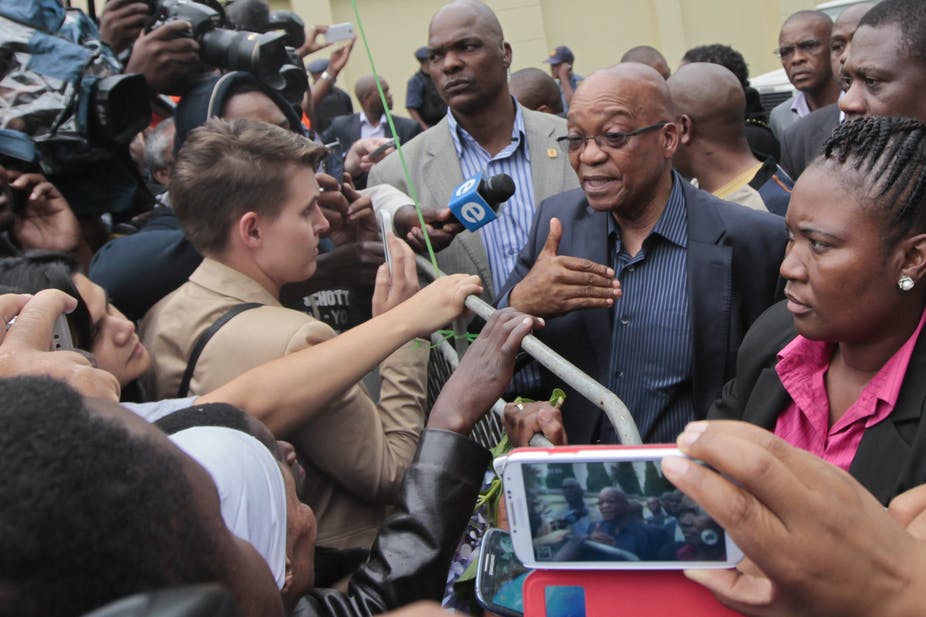 The mainstream media can play an important role in fighting corruption. Investigative journalists in South Africa, for instance, helped to expose how the politically connected Gupta family “captured” elements of the governing African National Congress. As watchdogs of society, the media is well placed to forge social accountability: the collective effort of citizens and civil society in holding governments to account for their management and use of public resources. These groups need to be informed if they’re to succeed. There are two ways for the media to fulfil its social accountability role. The first is through good investigative journalism.

This, as scholar Professor Sheila Coronel has written exposes not just individual, but also systemic failures. Investigative reports show how individual wrongs are part of a larger pattern of negligence or abuse and the systems that make these possible.